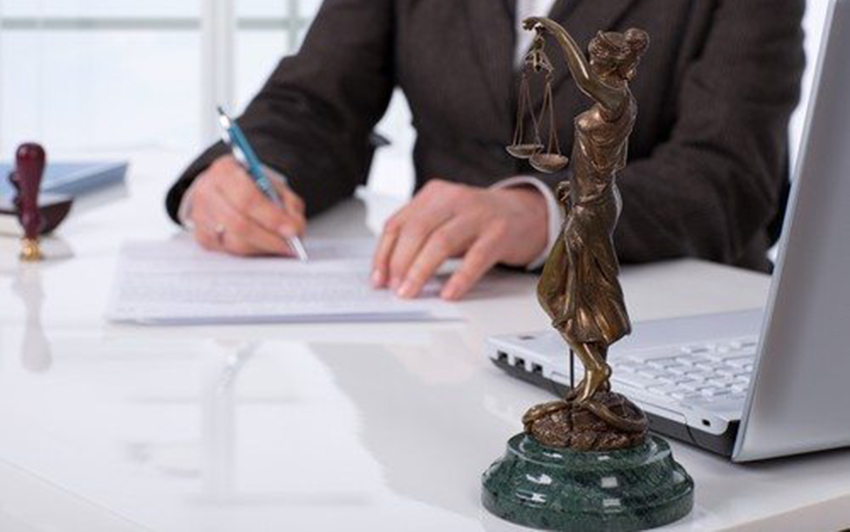 Relief from Judgment under Florida Rule of Civil Procedure 1.540

Florida Rule of Civil Procedure 1.500(b) provides that “[w]hen a party against whom affirmative relief is sought has failed to plead or otherwise defend as provided by these rules or any applicable statute or any order of court, the court may enter a default against such party.”

The Third District Court of Appeal reversed the trial court’s order finding in part that Blot failed to show any excusable neglect for failure to answer the complaint. Blot waited until seventy days after Yale Mortgage served the complaint and over two weeks after the default had been entered. A movant seeking relief from a judgment must show that his failure to respond was the result of excusable neglect, the existence of a meritorious defense, and that the movant acted with due diligence in seeking relief.  Fla. R. Civ. P. 1.540(b) (2012).