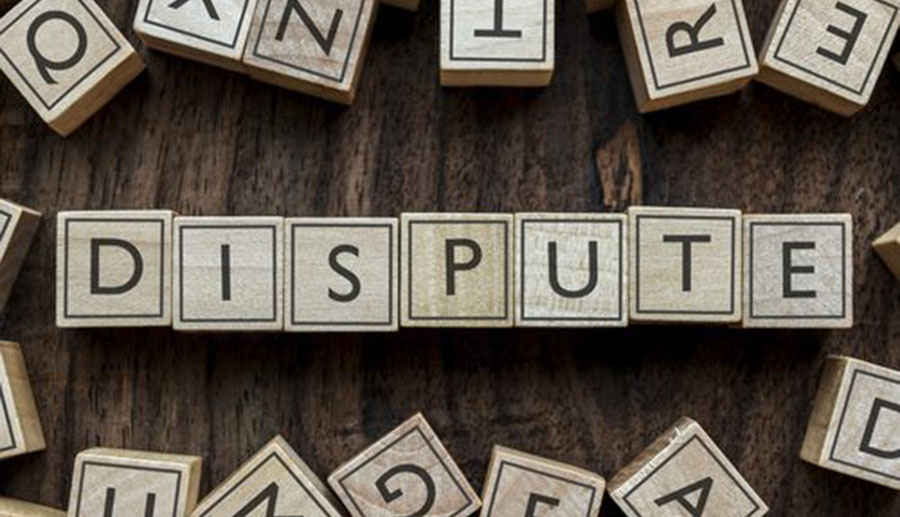 With the rising popularity of alternative dispute resolution, more contractual agreements are including mandatory arbitration clauses. In response, courts have put arbitration clauses under the microscope, making the drafting and review of arbitration clauses and the contracts that contain them even more significant. A good example of the of where the court has given an arbitration clause a thorough review is Perdido Key Island Resort Dev., L.L.P. v. Regions Bank, 37 Fla. L. Weekly D147 (Fla. 1st DCA 2012).

In this case, Perdido Key Island Resort Development, L.L.P. and a Louisiana company (collectively referred to as the “Borrowers”) executed a promissory note in favor of Regions Bank (the “Lender”). The promissory note contained the following arbitration clause:

It is hereby agreed that all disputes, claims and controversies between Borrowers and Lender with regard to this Note and all other obligations of Borrower[s] with respect to the indebtedness represented by said Note shall be resolved through binding arbitration under the Rules of the American Arbitration Association in effect at the time said dispute, claim or controversy arises. The foreclosure upon any collateral securing this Note shall not constitute a waiver of this provision.

If you are a commercial or residential real estate lender or are an individual or business seeking a real estate loan, please contact the real estate attorneys at Schecter Law today at (954) 779-7009 to best protect your interests.